On Saturday, September 5th the #1 seeded Double Play Invaders  hosted the #3 seeded Cape Cod Clippers in Leicester for the 10u Massachusetts Summer League Playoff Final. What turned out to be the highly competitive and hard fought game that was expected between two of the best teams in the league this summer, began with a commute supported by the Cape Cod community. 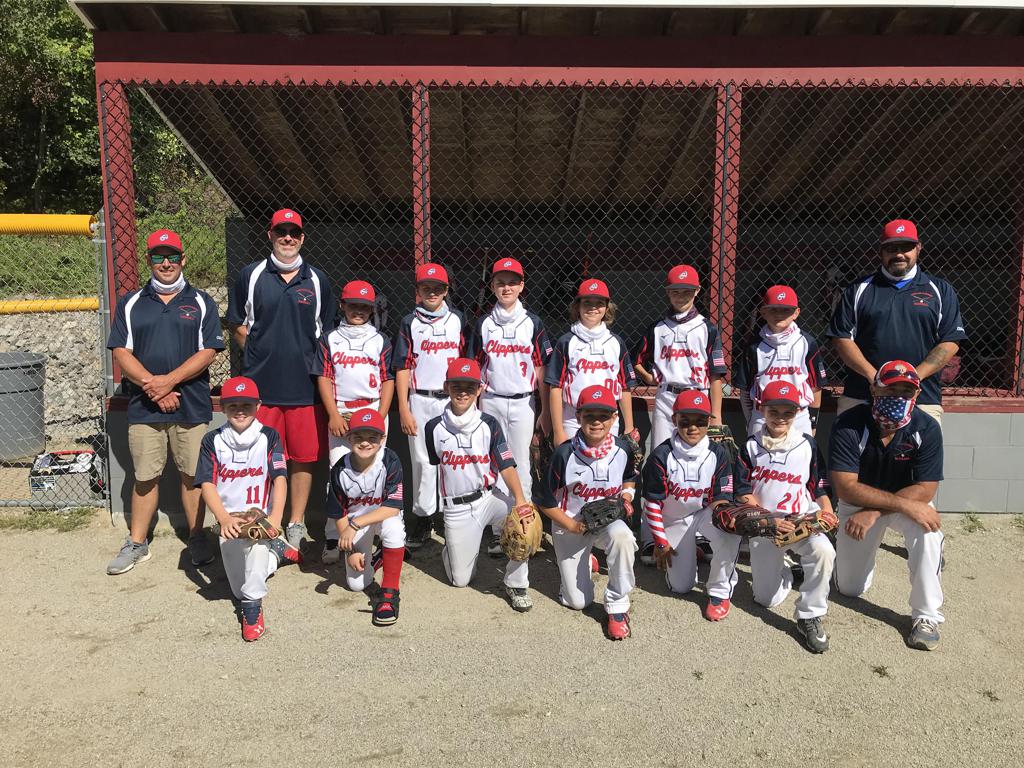 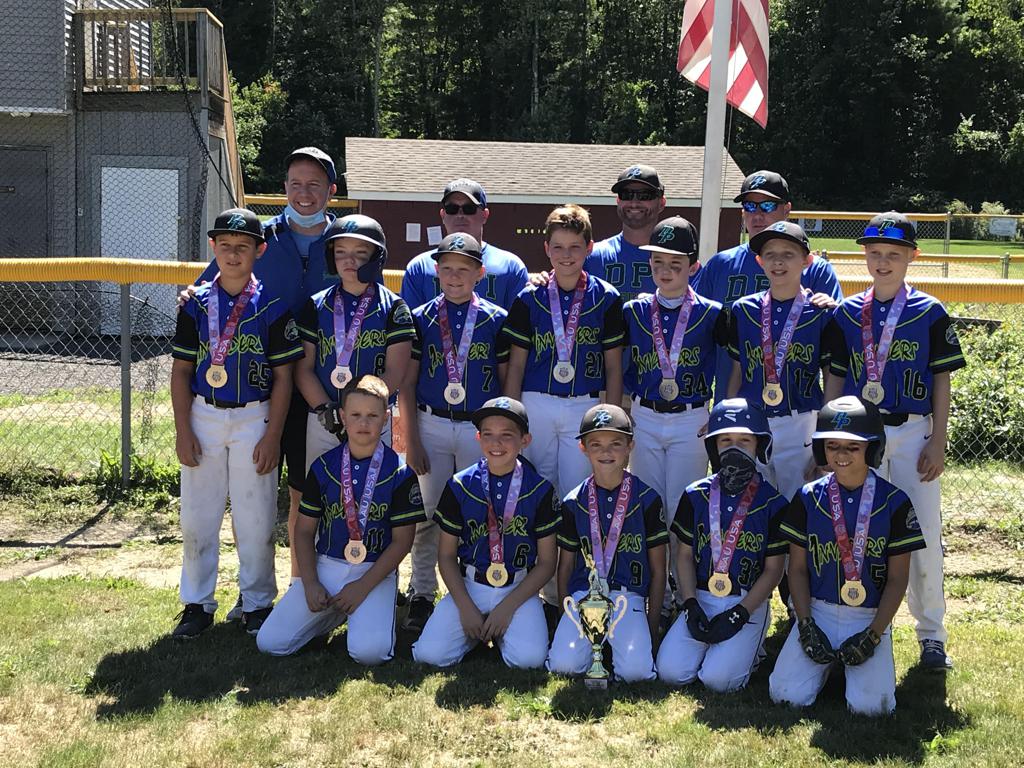